It has been a concern among health professionals since the rapid emergence of e-cigarettes that they would ‘renormalise’ smoking and act as a ‘gateway’ towards tobacco for young people.

Of the young people who reported using both e-cigarettes and tobacco cigarettes at some point, 90% had used tobacco first, suggesting the absence of any ‘gateway’ theory. The report confirms e-cigarette use is confined to current smokers or ex-smokers and they are rarely used among ‘never’ smokers.

It also showed more than 30% of the e-cigarette users had quit smoking altogether. Reasons for using e-cigarettes varied from taste, to friends using them, to wanting to know what they were like.

Young people from the poorest parts of Wales were 25% more likely to have used an e-cigarette compared to their counterparts in the least deprived areas of the country. 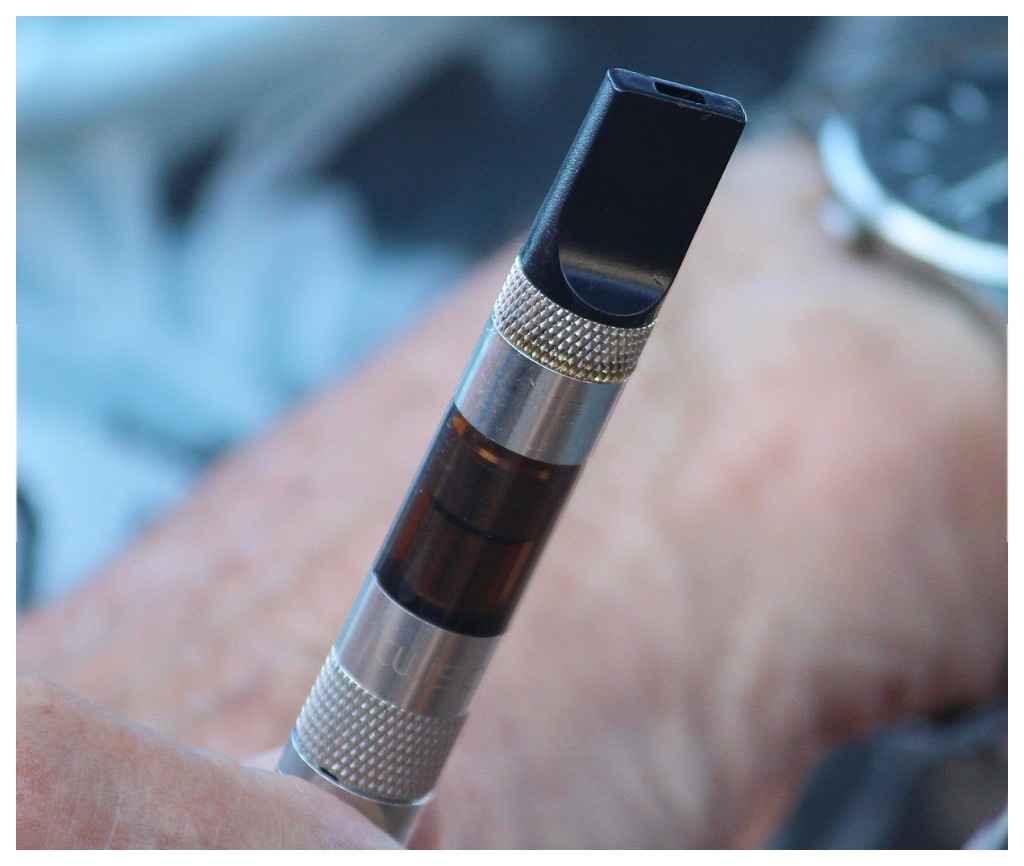 These statistics around use by young people match recent results around adult usage from the Welsh Health Survey 2015.

This was the first time the Welsh Health Survey had looked at e-cigarette use. It revealed that 6% of over 16’s stated they currently use an e-cigarette – 140,000 of the Welsh population. Use among never smokers was negligible at 0.06%.

“For the third year in a row our research confirms young people are not using e-cigarettes if they’ve never smoked before.”

“E-cigarettes can contain highly addictive nicotine and there is no need for young non-smokers to use the devices. We are pleased to see these latest results confirm that e-cigarettes are being used as a smoking cessation device, similar to nicotine patches or gum and at the moment are not acting as a gateway towards tobacco.  E-cigarette users are now reducing the harm to their bodies caused by poisonous and cancer-causing tobacco smoke.”

Professor Linda Bauld from the University of Stirling and UK Centre for Tobacco and Alcohol Studies:

“There is a lot of confusion about the relationship between e-cigarettes and smoking in young people. Surveys from other countries do keep claiming there is a link despite youth smoking rates continuing to fall in the countries where these studies take place. This new data from Wales should reassure people that although young people are experimenting with e-cigarettes, we are not seeing regular use in never smokers. Meanwhile, youth smoking rates in Wales continue to decline, which is key to preventing cancer and other diseases that smoking causes.”

“We are pleased that latest ASH Wales Cymru findings highlight encouraging trends to show that young people in Wales are not turning to e-cigarettes as a way to start smoking but rather as a way to reduce harm caused by intake of tobacco by cigarettes.”